Today I have the honor of sharing a guest post from Ann McCormack. Ann attended one of my support group meetings about a year ago (and hopes to return to our group!). I found her to be a delightful person with a compelling personal story and I asked her to share her story with us all. 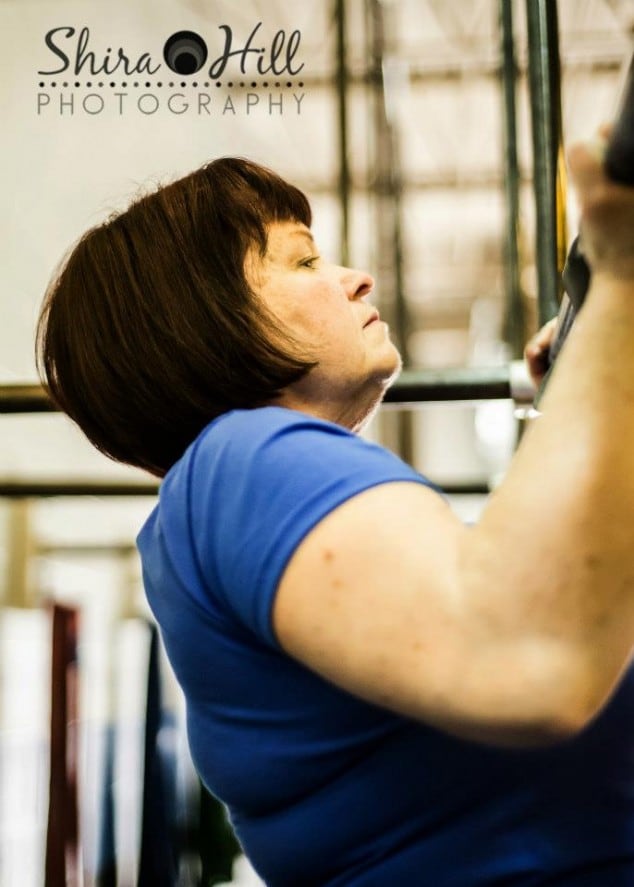 Ann will be 65 in July. She’s a medical technologist by trade and did some traveling for her job at one point. She said that one of her greatest experiences was driving from Virginia to Homer, Alaska, with just her dog as her faithful companion. She greatly enjoyed living in Homer with her dog for a few years. She’s now retired and has largely focused her attention on taking care of animals. She’s passionate about both animals and the environment, and loves nature and being outdoors. And Ann just shared with me that she recently became a caregiver for a young boy with autism. Ann’s caring nature is a gift to so many! A few brief words on Ann’s medical history before I turn the floor over to her … Ann always had “stomach”’ problems as had most of her mother’s side of the family. Her mother died of pancreatitis, but Ann points out that mother “never drank in her life.” (Pancreatitis is often caused by alcohol use.) At one point after one of her own many endoscopies, Ann said that the gastroenterologist showed her the films and how the inflammation was severe and ran out of the picture in both directions.

Ann notes that in high school, she was extremely thin and, in fact, she only weighed 105 pounds most of her life. She told me that she has a friend who just became a doctor in the UK and “she knows more about celiac than any doctor that I have seen here!”

There’s much more to Ann’s story … she’s quite the inspiration. I know you will both appreciate her story and enjoy hearing about her passions and success in life! 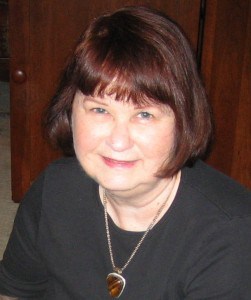 When I tell someone that I have celiac disease and am asked what that is; I tell them that it is an autoimmune disease that causes the stomach to be unable to digest gluten. In other words, I cannot eat bread and other stuff or I get sick.

In reality, as many of us know celiac can be a horrible debilitating condition. After many years of being diagnosed with irritable bowel disease, I ended up in the ER one morning in 2008 on the way to work. There I was told I had stomach flu.

From then on I was sick often and always with the same symptoms:  headache, stomach pain, and diarrhea.  In the fall of that year, I walked into work to be told that was my last day due to a layoff of 25 employees in the hospital where I worked. Unfortunately, at the same time, another local reference lab had closed, flooding the market with medical technologists. For the first time in my life, I was unable to immediately find another job.

I became increasingly stressed and sicker. I had no health insurance so did not want to incur huge medical bills so I did what I had always done when sick, rest and try natural remedies. Being unable to sleep until exhausted and then finally waking up in the morning covered from waist down with stool is no way to live.  I started losing my hair and my tongue looked like some kind of swollen purple object. I continued getting weaker.

Finally, I saw a doctor on public television talking about women and gluten intolerance. As I had been eating a lot of sandwiches and pizza while trying to save money, I thought that it was worth a try. Little did I know that learning about gluten intolerance and going gluten free was just the beginning of a long journey.

In spring of the next year, I found a job and had health insurance. On going to an internist, I was told I could have stomach cancer or an intestinal blockage. Tests showed neither of these conditions, so I was sent to a gastroenterologist. He did an endoscopy and biopsies but he was reluctant to diagnose celiac disease since I had healed enough by that time that the tests were not conclusive. In discussing celiac with him, I realized that he knew little about celiac. He said that if wheat bothered me, just not to eat it. Although I never received an official diagnosis of celiac, I do believe that I have celiac and say that I have celiac.

It took me a long time to educate myself about just how many things contain gluten. I had good days and bad. In the mean time, I started having bad arthritis symptoms. It progressed to the point where I was having difficulty walking. At this point, I made a decision that I would not live the rest of my life this way. I would do whatever I had to do to be strong and healthy again.

My son, who is a coach for RARE CrossFit, a CrossFit facility in Fredericksburg, Virginia. (Shirley’s note: CrossFit is a “branded” strength and conditioning fitness program. CrossFit combines weightlifting, sprinting, gymnastics, and more.)  He told me about a book “The Paleo Solution,” which was written by Robb Wolfe. Robb is a biochemist who has studied how the body processes food. The Paleo diet is based on those conclusions. A lot of athletes were having great results with the paleo diet and my son had thought of me since the diet is gluten free. 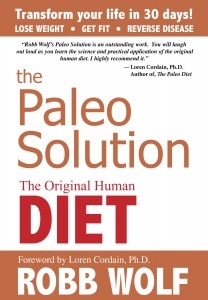 The Paleo Solution: The Original Human Diet by Robb Wolf

I began following the Paleo diet which basically meant that I ate lean meats, seafood, eggs, vegetables, fruits, and nuts. I cook with coconut and almond flours using coconut, olive and other nut oils.  This has been a great help to me and I continue to use this food plan today.

I also saw a rheumatologist who gave me medication and sent me for sixteen sessions of physical therapy. I continued doing the exercises I was taught and began feeling better but still had no endurance.

In November of 2011, once again I was laid off as the lab where I worked was closed. In January 2012, while applying for jobs in Richmond, I came to stay with my son in Fredericksburg for what I thought would be a few weeks. Fate intervened when I saw that his 13-year old lab, Claiborne, was depressed and struggling. I am a huge animal lover and had always dreamed of working with animals. I began taking care of him 24/7 and took early retirement so I could stay with him. 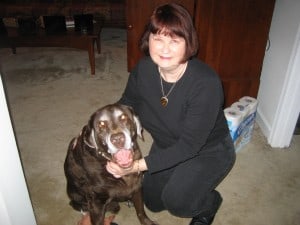 On improving his diet and giving him various supplements, Claiborne became happier and stronger. Because he weighed 75 lbs, I was having trouble lifting and helping him, when needed. My son had been encouraging me to try Crossfit but I resisted saying that there was “no way at my age,” etc. 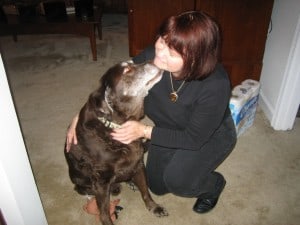 However, my love for this dog was much stronger than my fear so one day in early spring, I found myself walking into the gym. I had been told that the exercises could be scaled to my abilities but I had no idea that could be so. I had watched the workouts and seen the videos and was intimidated by all those super strong athletes. Besides, I thought everyone would be watching and wondering why an old lady was invading their space. Instead, RARE CrossFit introduced me to a wonderful, caring, supportive community. 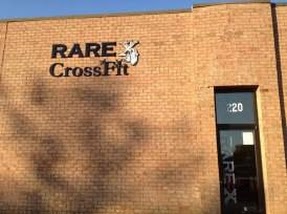 Much to my relief, everyone was too busy working on their own to notice what I was doing in my corner of the gym. Not only that but I was offered support and encouragement every day by athletes and coaches as well. 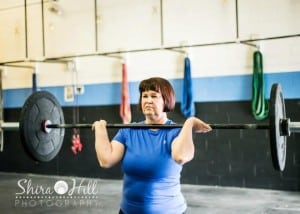 Ann in Action at RARE CrossFit

Today, I can lift 63 lbs above my head and pick up 115 pounds to my waist. I am feeling strong and healthy. I do crossfit three or four times a week and take a yoga class once a week.  I have even been told several times that I have been an inspiration to other much younger athletes. It seems that we are all in this together. Celiac has taught me that I have to be my own advocate and to trust my instincts. CrossFit teaches me that I am much stronger than I think and it’s never too late to grow and learn. 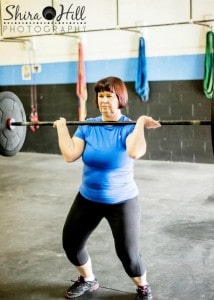 As for Claiborne, he passed away a few weeks before his 15th birthday. I was greatly saddened by his passing but will always be inspired by his ability to live life to the fullest, one day at a time. The day before he died, he walked twice around our building which is a long way for an arthritic old fellow. He, as all my other animals before him, have taught me to live in the moment and that love is the most important thing.