Audrey of Unconventional Baker creates phenomenal cakes. Let me repeat that. Phenomenal cakes. Her cakes are always gluten free and vegan, but the recipes of hers that captured my attention the most were her cakes that were not only gluten free, but also raw, vegan, and paleo. 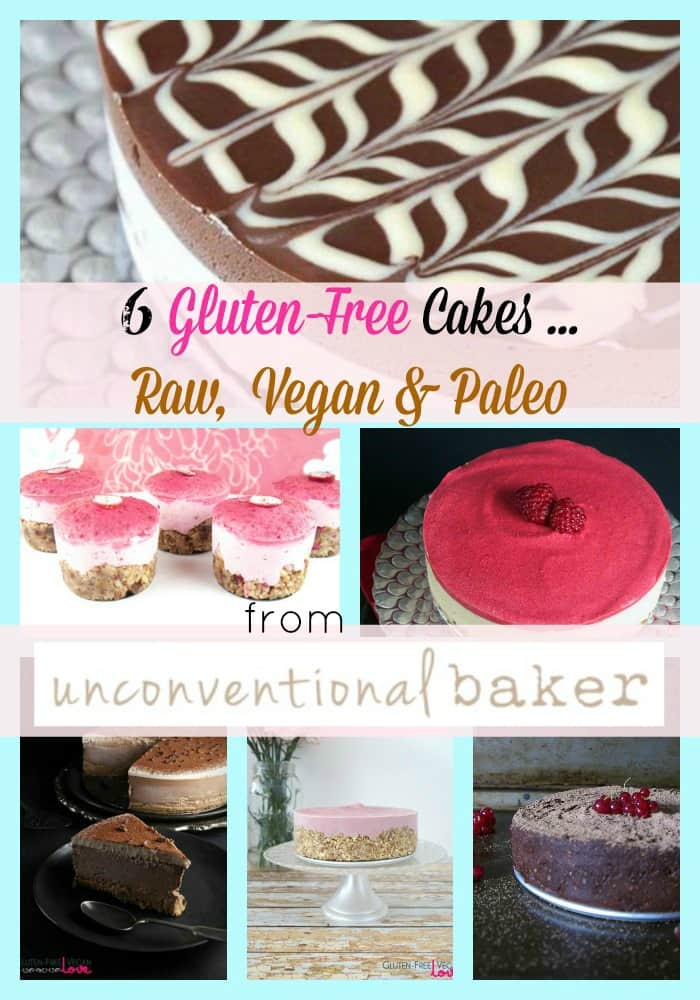 Yes, I’m talking about a single cake fitting all four of those “requirements.” I just love it when there are desserts that will work for so many readers here on gfe. And Audrey has six dessert recipes that fit that bill! These are not just any desserts as you can quickly see. They’re stunning desserts, luscious desserts, and—this part is really great for all of us who are in the middle of summer—bonus … they’re also no-bake desserts! 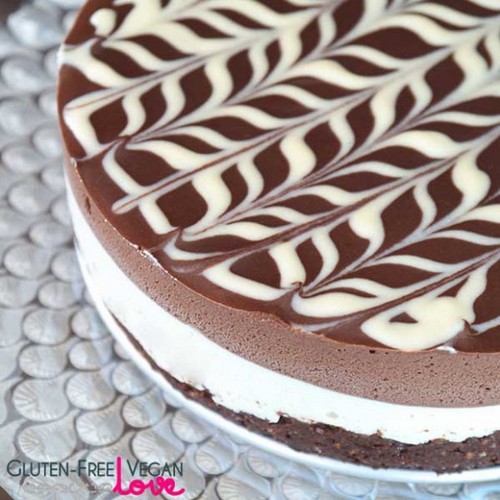 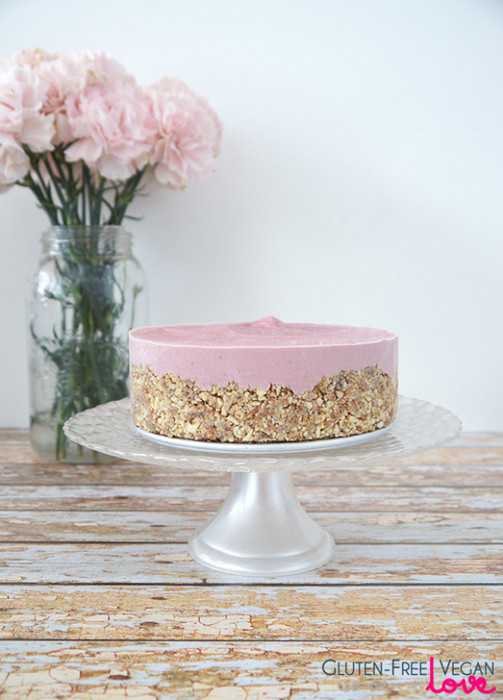 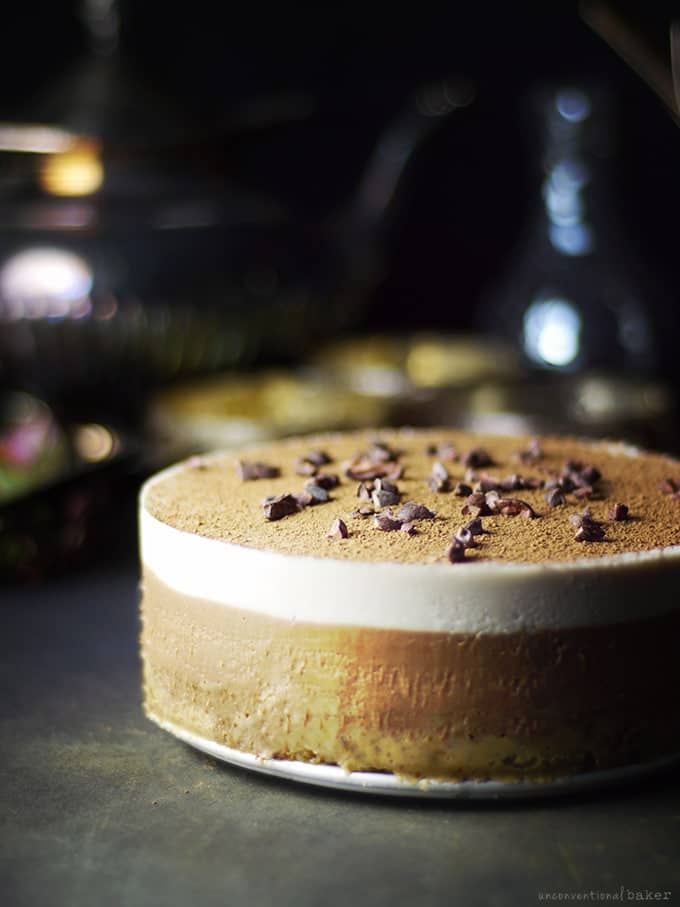 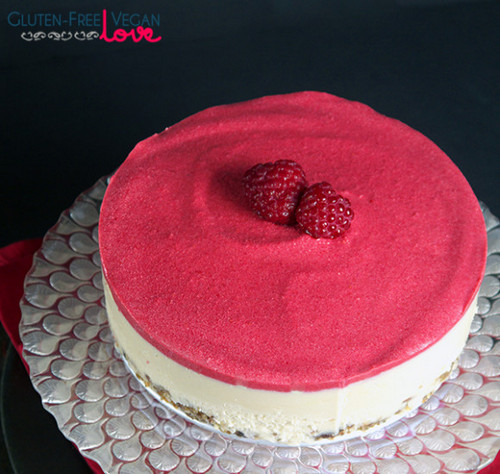 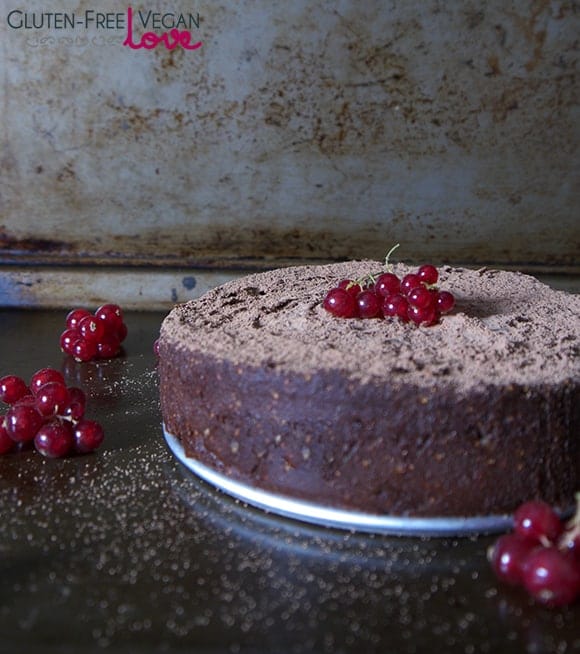 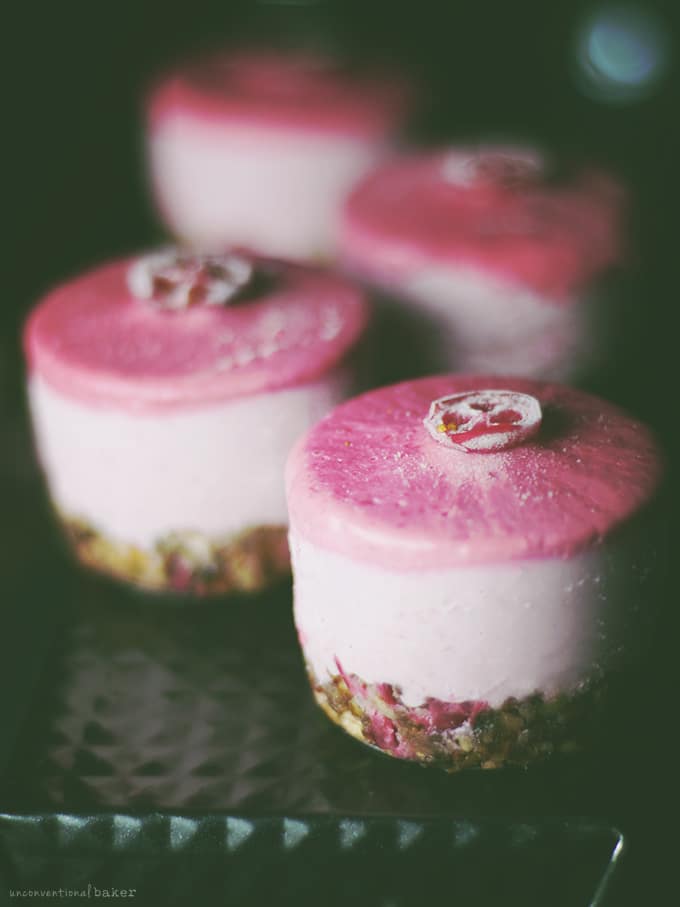 Which will you make first? I know which one of these that I’ll make first, and which one I’ll make after that, and which one I’ll make after that. However, if I look at all of Audrey’s beyond incredible dessert recipes on Unconventional Baker, I’m not sure where to start. I think I’ll just start with some delightful dessert gazing before I move on to making her creations. Audrey makes it easy to gaze at and create such stunning recipes! Be sure to check out her highly praised cookbook, Unconventional Treats, while you’re there!