Here are over 30 gluten-free and paleo Thanksgiving dessert recipes that are worthy of being on your table! Enjoy! 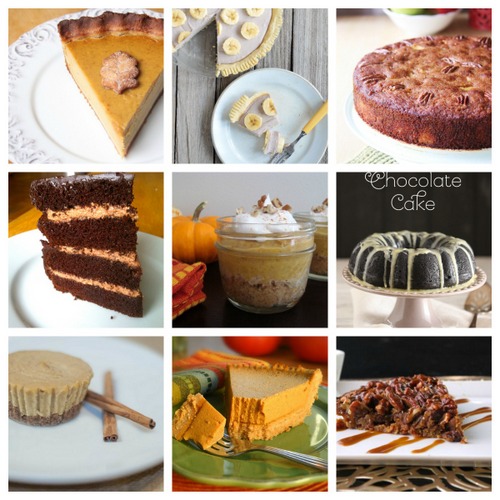 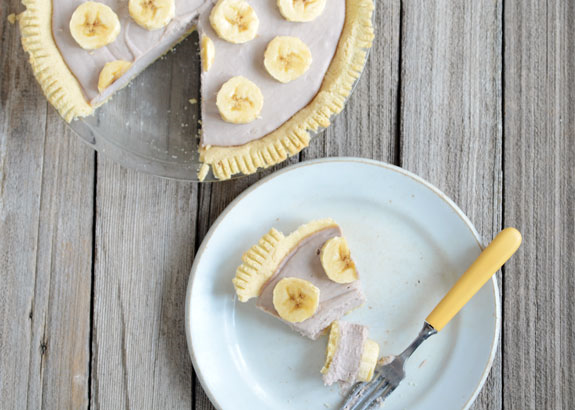 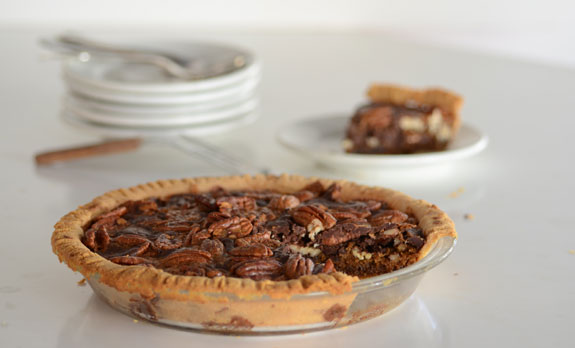 ~ Chocolate Pecan “Toll House” Pie from And Love It, Too! 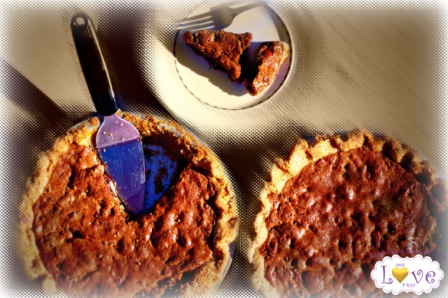 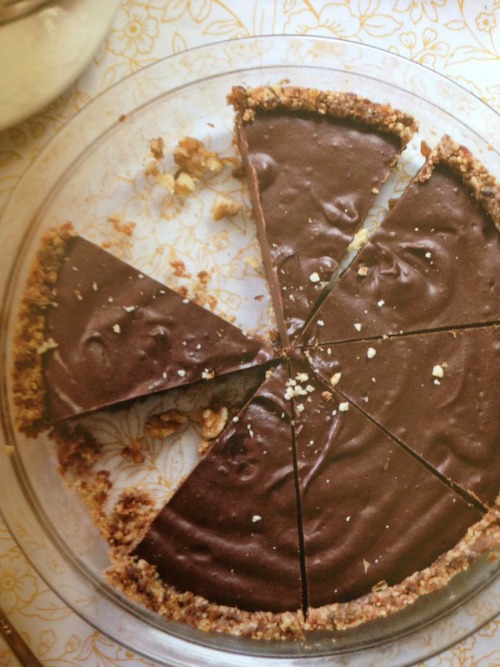 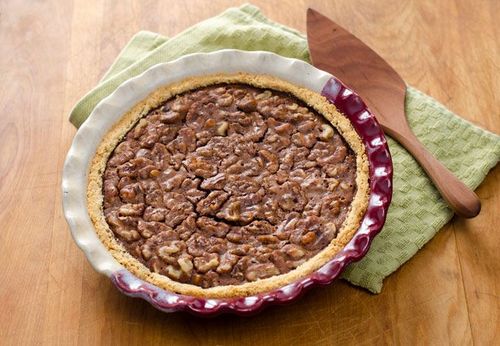 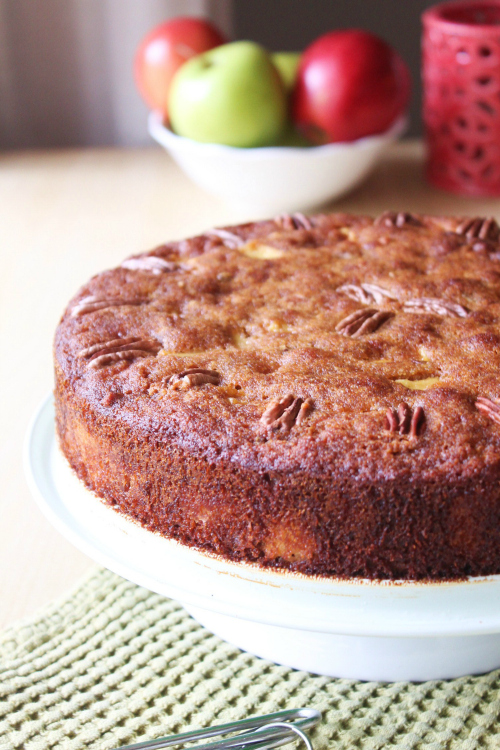 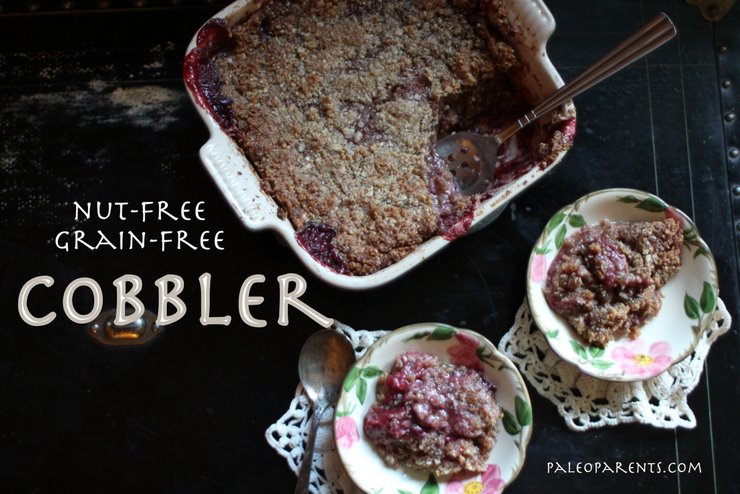 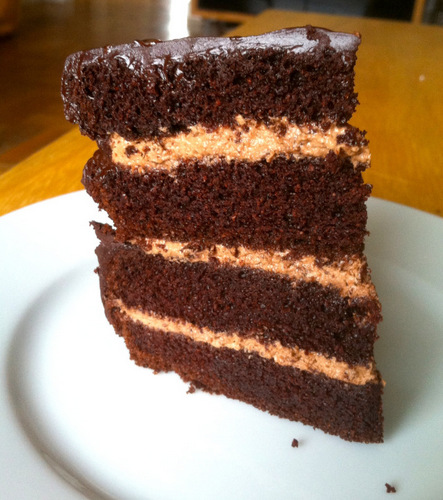 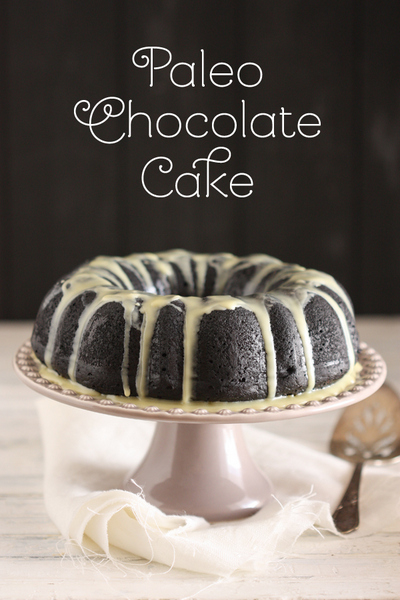 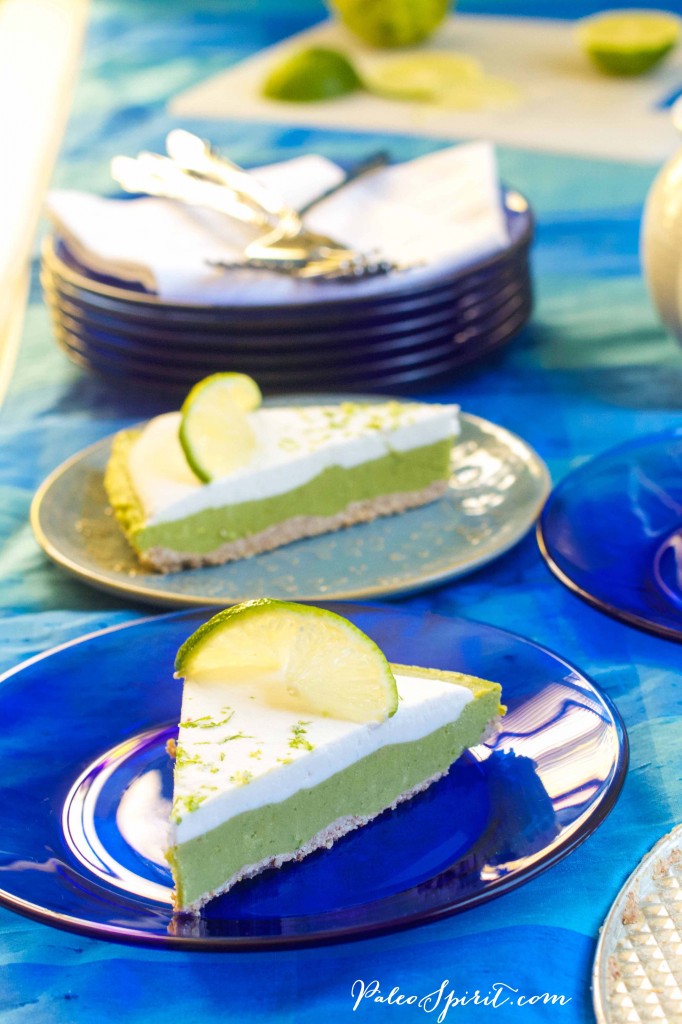 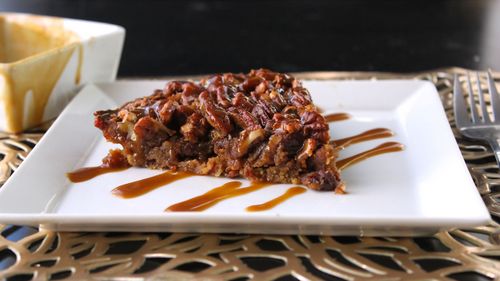 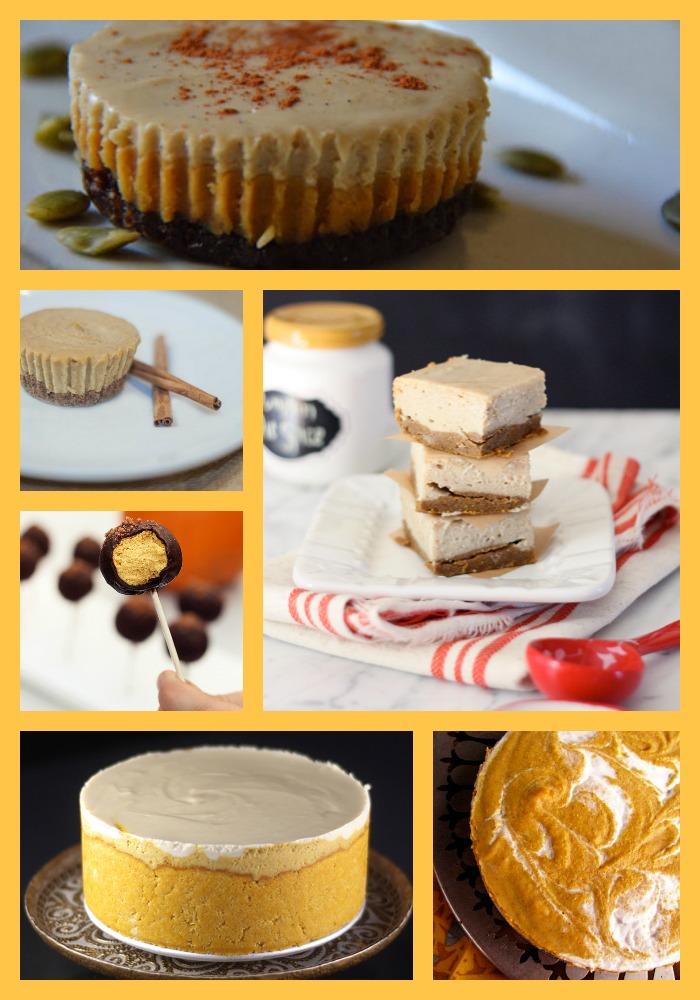 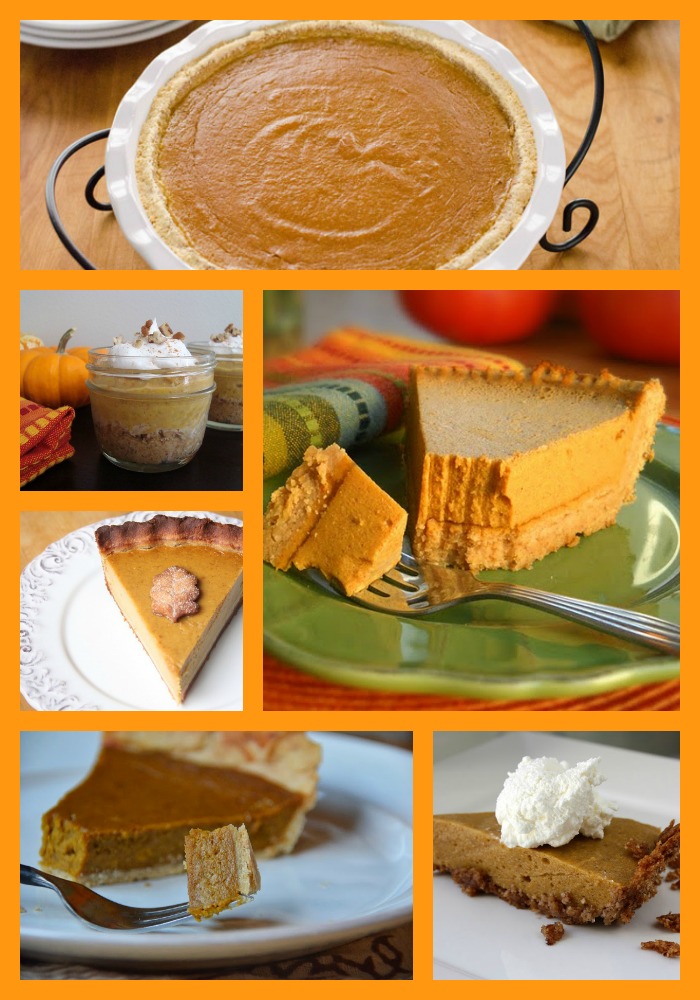 I hope that you’ll decide that one of these gluten-free and paleo Thanksgiving dessert recipes is just right for your celebration!